Ceramic Engineering – As Old As Learning – As Universal As Time …

Ceramic engineering is most commonly attributed to the science and technology of creating objects from inorganic, non-metallic materials. This is done either by the action of heat or at lower temperatures using precipitation reactions from high-purity chemical solutions. The term includes the purification of raw materials, the study and production of the chemical compounds concerned, their formation into components and the study of their structure, composition and properties.

For Precision Ceramics, the term ‘Ceramic Engineering’ takes on a whole new meaning. And whilst the history and science behind the technical ceramics which form the backbone of the company’s business is well recognised, the ‘engineering’ of these materials is much more of a local buzzword for turning them into the widest possible range of technical components for the equally wide field of industries the company serves.

For aerospace, automotive, defence and dentistry. For domestic households, electronics and opto-electronics. For energy and power generation, foundry and medical applications. And for nuclear power, offshore oil and gas and transportation.

All have two factors in common; the quality and reliability of the technical ceramic products developed for them.

The word ‘ceramic’ is derived from the Greek word κεραμικός (keramikos) meaning pottery. It is related to the older Indo-European language root ‘to burn’ and, as such, ‘ceramic’ may be used as a noun in the singular to refer to a ceramic material or the product of ceramic manufacture.

In England, ceramics have been around since the dawn of time but it was really at the start of the eighteen century that things started hotting up when Abraham Derby invented coke to improve the yield of his smelting process. Nowadays, coke is widely used to produce carbide ceramics. In 1759, potter Josiah Wedgwood opened the first modern ceramics factory in Stoke-on-Trent and in 1888, Austrian Chemist, Carl Josef Bayer, working for the textile industry in Russia, developed a process to separate alumina from bauxite ore. The Bayer process is still used to purify alumina for the ceramic and aluminum industries. 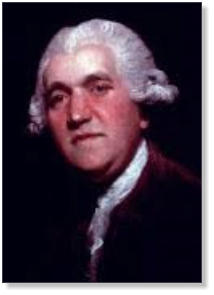 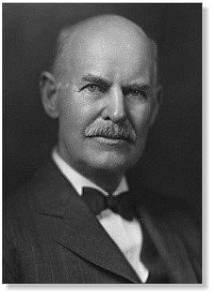 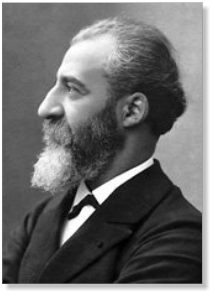 Edward Goodrich Acheson heated a mixture of coke and clay in 1893 and invented carborundum or synthetic silicon carbide as it is better known. About the same time, Henri Moissan synthesized silicon carbide and tungsten carbide in his electric arc furnace in Paris. In 1923, used liquid-phase sintering to bond or ‘cement’ Moissan’s tungsten carbide particles with cobalt in Germany. Cemented (metal-bonded) carbide edges greatly increase the durability of hardened steel cutting tools.

W.H. Nernst developed cubic-stabilized zirconia in the 1920s in Berlin. Amongst other applications, this material is used as an oxygen sensor in exhaust systems.

Ceramic materials may have a crystalline or partly crystalline structure, with long-range order on atomic scale. Glass ceramics may have an amorphous or glassy structure, with limited or short-range atomic order. They are either formed from a molten mass that solidifies on cooling, formed and matured by the action of heat, or chemically synthesized at low temperatures.

The military requirements of World War II encouraged further developments which created a need for high-performance materials and helped speed the development of ceramic science and engineering. Throughout the 1960s and 1970s, new types of ceramics were developed in response to advances in atomic energy, electronics, communications, and space travel. The discovery of ceramic superconductors in 1986 spurred intense research to develop superconducting ceramic parts for electronic devices, electric motors, and transportation equipment.

And so the story continues … From the dawn of time in Ancient Greece through the early pioneers of pottery to the highest performance ceramics now available to man, ‘Ceramic Engineering’ continues to shape the world around us in in many aspects of our everyday lives.